World Ozone Day brings awareness to the predicament of our planet

The 2nd December marks the International Day for the Abolition of Slavery (IDAS), a United Nations (UN) observance day that focuses on eradicating contemporary forms of slavery. This includes human trafficking, sexual exploitation, the worst forms of child labour, forced marriage, and the forced recruitment of children for use in armed conflict.

The day marks the date in 1949 when the General Assembly of the UN adopted the Suppression of the Traffic in Persons and of the Exploitation of the Prostitution of Others.

The scale of modern slavery

Slavery has evolved and manifested itself in different ways throughout history and today some traditional forms of slavery persist, while others have been transformed into new forms. The UN human rights bodies have documented the persistence of old forms of slavery that are embedded in traditional beliefs and customs, discriminating against the most vulnerable groups in society such as those regarded as being of low caste, tribal minorities and indigenous peoples. 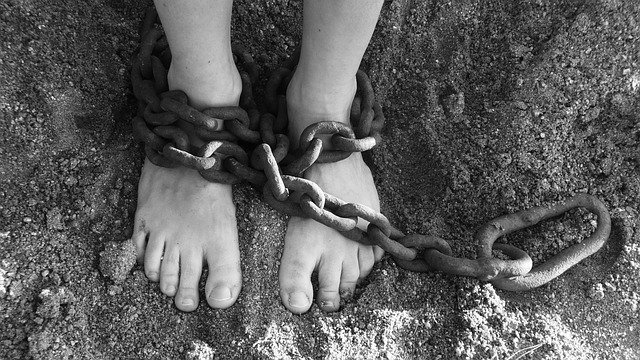 As part of our initiative to identify and mitigate risk arising because of slavery and human trafficking, detailed audits of our key suppliers in all our major countries of operation are undertaken frequently. In China in particular, we conduct annual audits on all our suppliers concerning ethics and non-bribery (since 2018), and slavery and human rights (since 2020). Our audit questionnaires cover key issues on applicable codes, practices and policies in place to identify and combat any risks of modern slavery and human trafficking within their organisations.

Our critical and high value suppliers have been working with Waterlogic for over 15 years in most cases, and new potential suppliers are vetted and audited by the supply and quality teams. Audit reports of both potential and existing suppliers include not only technical and engineering observations, but also the supplier’s corporate responsibility.

Commitment to the cause

Looking ahead, we are committed as a business to remaining diligent and avoiding complacency when it comes to identifying the potential exploitation of people who work directly or indirectly with Waterlogic. Modern slavery remains a serious global problem and only by remaining consistent with our commitment to never knowingly help support it can we help eradicate it altogether.

It is just one of many social enterprises that we have targeted as an area of focus, alongside employee mental health, gender equality and sustainable employment for people with disabilities, to name just a few. They all help to form part of our overall Environmental and Social Governance (ESG) strategy which you read about in more detail here.

Click here to read about the 50 for Freedom campaign that aims to help millions of children, women and men reclaim their freedom and dignity away from a life of forced labour.