You may have noticed we've made a few changes to our website. You'll still be able to easily find everything you need and much more. To learn about the update and how to find any information you need please read our new website guide here.

Winter tips to combat flu season in the workplace

Last year alone, over eight million metric tons of plastic waste entered the oceans. This is enough to cover every inch of our planet’s coastline. Imagine a world with no beaches, just endless dunes littered with rubbish. Not only do single-use plastics create unsightly wastelands, but they also destroy entire marine habitats. Dead sea life is washing up on beaches on a daily basis in scenes that demonstrate how non-biodegradable, single-use plastics cause more harm than their brief life warrants. The truth is, global populations are only just beginning to understand the full extent of their excessive consumption – and it may already be too late.

The truth of single use plastics

The ocean pays the ultimate price for human convenience. With over a million plastic bottles bought around the world every minute, the accumulated waste is taking its toll. In the US alone, consumers purchase more than 50 billion bottles each year, recycling just 23% of all those purchased. That equals roughly thirty-eight billion bottles heading into a landfill – then, possibly the sea. Of even greater concern is the rate at which consumption is rising. If you believe we are living a plastic nightmare, it may have only just begun.

Why we must recycle

Not all plastics are recyclable and local authorities have different capabilities. It is worth checking what your recycling facilities can process. The majority of state authorities will collect plastic bottles for recycling as these are primarily composed of PET or HDPE – reusable plastics that go on to become bins, furniture or packaging.

Which plastic bottles should you recycle?

The four steps to plastic recycling 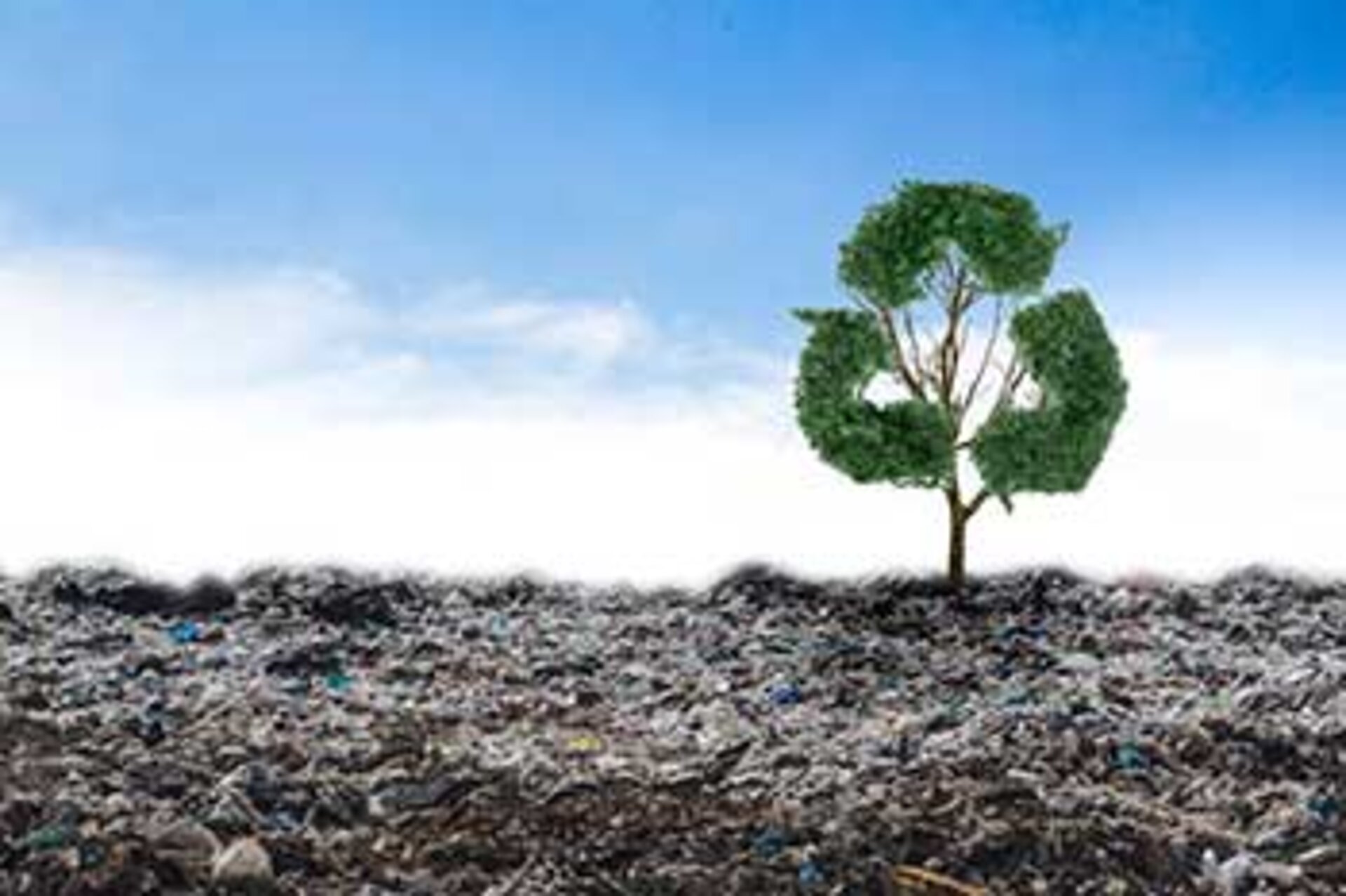 Regular recycling will have undoubted benefits for your local area as much as the wider world. In just four steps, you could aid the recycling efforts, reduce landfill wastage and ocean pollution.

The oceans are drowning

Of all the plastics produced, 75% has become waste – with only 9% recycled. On current trends, there could be as much as 12 billion tons of plastic waste – that’s 35,000 Empire State buildings – in landfill by 2050. Unfortunately, it’s the oceans that pay the price. More often than not, landfill and environmental litter end up in the sea as plastics wash via watercourses straight out to the ocean. What we are now witnessing are floating islands of debris. Not only is marine life dying as a result but entire habitats are disappearing. Of even greater concern is the estimate that unless we take drastic action – we could soon see marine plastics outweighing fish populations. While this prediction sounds dramatic, it emphasises the genuine threat we face.

There is still a lack of consensus on the best way of managing the issue. While scientists agree that an ocean clean-up is required, it is clear we must also tackle the cause of the problem. Limiting the flow of plastics into the ocean is vital for the long-term stability of marine ecosystems.

The simple act of recycling would be a significant step in rebalancing the situation. Why does 91% of plastic go to waste when we know this is the biggest contributor to ocean pollution? Join Waterlogic and make conscious changes to your recycling efforts and combat negative impacts on the globe.